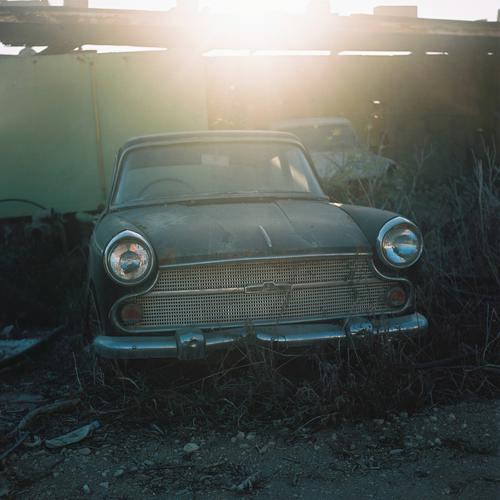 The first time in (I’m pretty sure) SIX YEARS since I’ve managed to get a roll of film developed in the same calendar year as I took it. And not just one film, but ten - I went all out for medium format. I was disappointed for a long time as I discovered my lightmeter was playing up on the last couple of rolls in August, hence why I couldn’t bring myself to send them off for so long. But as it turns out I totally lucked out and everything is pretty damn good (usual inability excepted).

I’m doing this on a first come, first served basis as I’m obviously excited to post some photos. Like, very FUCKING obviously.

Some things to note: Kodak Ektar is beautiful. In fact most films are much better in medium format than they are in 35mm. I love film.