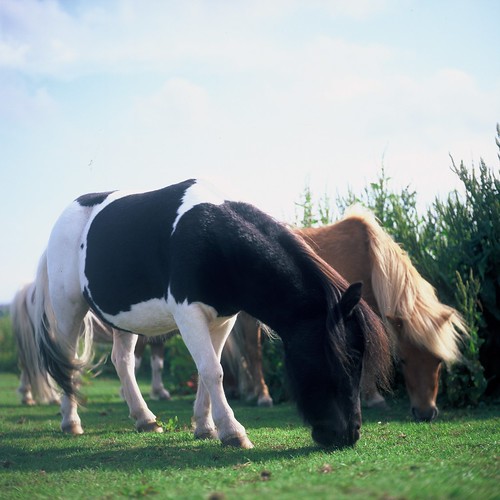 I didn’t intentionally hold out to November to finish posting my photos from last year, I’ve just been insanely busy, but it is nice to spread them out a little bit seeing as they are the only photos I’ll post this year. And I said almost exactly the same thing on the photo, but:

In the imaginary made-up world in my head that I live in - which far from being a sign of insanity, is, in fact, what keeps me sane - I’d decided that I’d stick to shooting only black and white film from now on as I would at least be able to afford that*. But then I got this roll of Velvia back and - oh gosh!

* even if it meant only shooting twelve rolls of film a year (Ha! My life is a joke; only four rolls shot this year and once AGAIN not a single roll developed in the same calendar year).