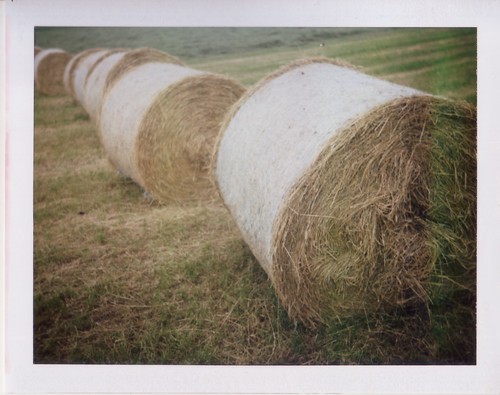 After getting off to such a great start I proceeded to completely screw up shots two, three and four. I was trying to manually time an exposure with the “3000” (~f/58) aperture, but the first was way over-exposed - although using my bike as a tripod worked suprisingly well. The second wasn’t so bad, but still overexposed, which was suprising until I realised I had the camera on the “3000 ER” setting as opposed to “3000” and so the aperture wasn’t actually anywhere near as small as I thought. When I made my “third time lucky” attempt with the correct aperture, placing my finger over the light sensor no longer did the trick and I just couldn’t get the shutter to stay open long enough.

Fortunately I am happy enough with how this shot came out so it’s kind of made up for things.