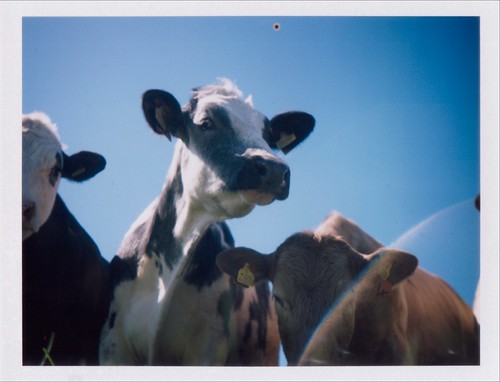 There ends another Roidweek. It’s been fun, as ever - that’s my third one now. I got four (maybe five) shots I’m really happy with. Which isn’t too great considering there’s only ten in a pack, but I wanted to be a bit braver with the camera and try things like multiple exposures, wide angle lens (plus tape to hold it on) and manually exposing using the f/58 aperture - none of those attempts came out great, but it was still fun trying.