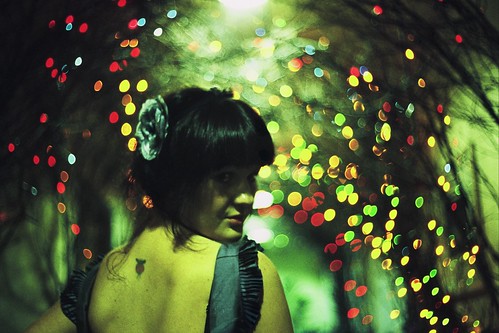 Flickr are running “Your best shot of 2009”. This was done a bit more informally last year as just a thread in the Flickr Central group. My choice this year was very easy; interestingly I (obviously) don’t think I’ve taken anything better since and I’ve also not been as drunk this year since. I wonder how much more productive I could be at work if I was allowed to drink there?

I’m going to do a general end-of-year-review / best-of-2009 blog post nearer the actual end of the year, but since this is running now, and I’ve run out of time to surpass it, this can go up now.

This was my best photo for last year: She’s My Little Shadow